On the April 5th 2019, the sun started to shine again in Spain - though the weather forecast predicted rain. The Spanish Government passed new regulations on self-consumption of renewable energy, that could unleash a renewables bloom.

The regulations, contained in a Royal Decree, bring to an end a four-year hiatus during which the country of the sun installed zero new renewable capacity.

Death of the sun tax

It marks the very end of Spain’s infamous ‘sun tax’, introduced by the previous government in 2015. Introduced as part of Spain's austerity programme, this tax charged owners of self-consumption solar panels for the electricity they generated and self-consumed, as well as charged them to access the electricity grid. 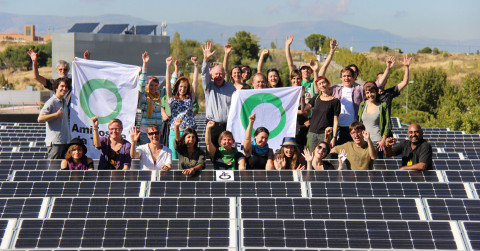 After years of campaigning by NGOs and renewable energy advocates, the new regulations promote not only individual homeowners to install renewable energy on their roofs, but also shared renewable installations for self-consumption. This means a big win for community energy, and the millions of Spaniards who live in apartment blocks.

“This is a great step forward for Spain in achieving a 100% renewable future with citizen participation a key part of the process. Finally, Spain will stop treating consumers with indifference in our energy model – they can become an active agent.”

The laws could unleash a new solar boom. From a low of zero, projections are for 400 megawatts of new self-consumption renewable energy capacity – equivalent to a small coal fired power station, or approximately 2,500 households of self-consumption – to be installed year on year. 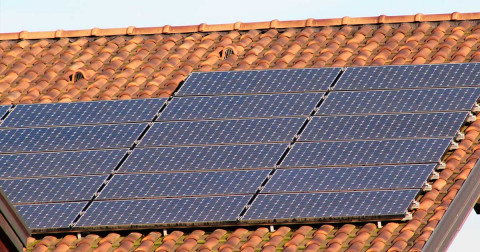 Some of the highlights are:

The Decree comes on the back of a raft of other climate policies in Spain, including commitments to switch to 100% renewable electricity by 2050; and a Just Transition Strategy, agreed with trade unions – including a plan for developing renewable energies and energy efficiency and fair transition contracts in coal mining regions.

Friends of the Earth Spain and allies in the alliance for self-consumption are pushing for a national target of citizens’ renewable energy - to be included in the future national energy and climate plan. And they are bringing this up in upcoming national and municipal election debates. 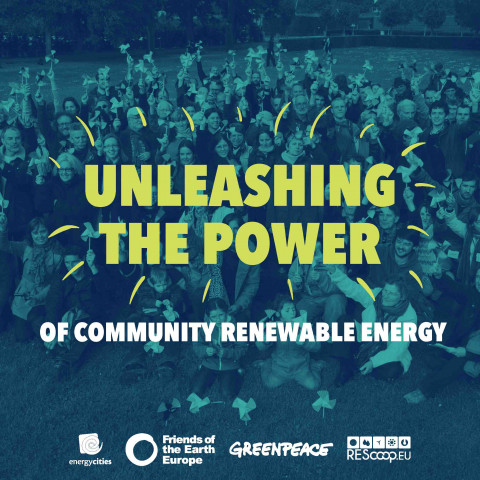